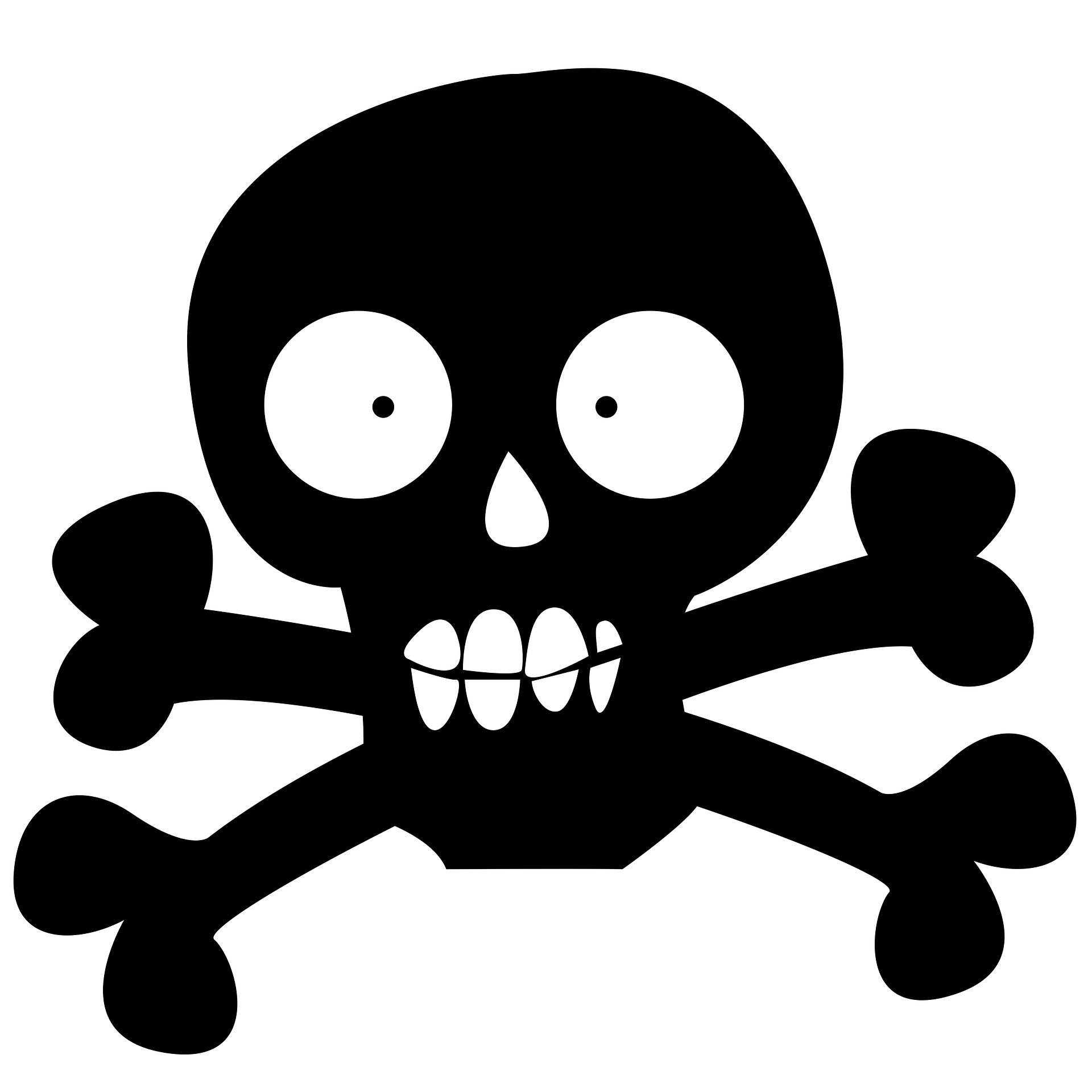 Many people put their head in the sand when it comes to making a Will and I don’t blame them….. It’s no fun thinking about the end of your existence.  When quizzed though most people DO care about what happens to their stuff after they’ve gone. You’ve got a favourite niece who has always admired your sapphire ring – you’d love for her to have it to remember you by.  You’ve fallen out with your closest relative over that thing they did – there’s no way they deserve to inherit anything from you. Over your dead body! Oh….

Yet if you don’t make a Will then the law dictates who gets what,  and guess what – your closest relative (the one that you can’t stand) is due to get everything. And that favourite niece? Well, she doesn’t make it on to the shortlist. Get where I’m coming from?

“Remember me when I am gone away”

We would all like to be remembered, wouldn’t we? Writing a Will is a sure-fire way of being remembered in lots of different ways. Leaving someone a significant amount of money they weren’t expecting is one way of doing it. You can change someone’s life with that! Leaving a legacy to your favourite charity is another way your name might live on in connection with the good work that gift might enable. Leaving someone a sentimental keepsake that will remind them of you every time they look at it is another way of staying in someone’s heart after you’ve gone.

It’s not always as innocent as it looks though. I worked on a probate case once in which a mother left her youngest daughter a lawnmower in the hope “it would be as useful to her as she had been to her mother during her life”. The significance of this didn’t really come home until it was realised that the pair had fallen out long ago and the daughter lived in a top floor flat with no garden…….

I do not recommend this approach by the way – it’s one way to make sure that the Will gets disputed! Hell hath no fury than a garden-less beneficiary scorned. It’s also a rather public way to humiliate someone. Did you know that once a Will goes to probate it becomes a public document? Be careful what you bequeath.

You could just decide not to worry about it and let other people sort it out after you’ve gone. Yeah, if you don’t like them very much, that could be one way to go.

Being on the National Will Register circulation list, I receive regular emails when someone dies in my area, in case I might be holding a Will for them. More frequently than you’d think a request will come round for the Will of someone who has died 10 or 20 + years ago. Why has the Will not been requested long before??

My imagination usually goes into overdrive as I wonder why and, in my experience, the most common reason has tended to be – that a property has been passed to someone who never did anything to formalise the inheritance ie applying for the Grant of Probate and having the property formally transferred into their name. I’ve been involved in a number of cases where we had to start applying for Grants of Probate going back generations in order to put the legal paper trail in order. That’s a brain boggler and a story for another day. Not recommended though – sort it out while it’s all still fresh and you will save a lot of time and money.

Sometimes though, there’s a much sadder story behind it. Something like – person dies in a care home with no known relatives and without having made a Will. Person’s estate goes unclaimed for years. Eventually a relative comes forward, tries to claim the estate, and a Will search is triggered to check if that relative is actually entitled.

Or someone dies and it is assumed that a particular family member is entitled, who quietly pockets the money and someone later comes forward who has a greater claim on the estate. There’s a big kerfuffle, a Will search is put in motion and everything becomes acrimonious.

Sometimes family disputes can carry through multiple generations. For the want of a Will….. an entire family can come to blows over who they think deserves what.

Put your eggs in a row

If you’re the sort of person who likes their “eggs in a row”, making a Will is a no-brainer. Setting out what you want to happen after your death is the best way to ensure a harmonious tying up of your affairs. Unless you’re the one who left the lawnmower to the person in the high-rise….

Yes, there are sometimes disputes even when a Will has been made (a blog post for another day) but leaving no Will is a certain recipe for heartache and anxiety for those left behind. It gets in the way of the grieving process.  And it can deprive a deserving person of an inheritance that could have passed easily to them under the terms of a Will but which could end up being lost.

Making a Will looks very objectively at how much value is in your estate but there’s an emotional dimension too  – how do you want to be remembered, and by whom?

For information about making a Will why not get hold of a copy of my free estate planning guide.

Get a copy of our FREE will writing guide

Get your free brochure